There are few experiences more wonderful in all of Denver than being in the presence of the miraculous Cleo Parker Robinson.  When Cleo takes the stage to welcome her audiences at Cleo Parker Robinson Dance, she exudes a rare inspiration that cannot be described. You just have to be in the room where it happens!

This week, you too can be inspired by Cleo when she opens her new show  Romeo and Juliet with excerpts from Porgy and Bess.

Cleo first created her rendition of Romeo and Juliet a few years back when she collaborated with the Colorado Symphony Orchestra (CSO).  Before Romeo and Juliet, she had worked with CSO to create a unique outdoor performance of Porgy and Bess as well.  Only now has Cleo Parker Robinson Dance combined both works in one show.  Of course Cleo Parker Robinson puts her artistic twist on both works.

My father was one of the first black actors in Denver, so I grew up hearing Shakespeare.  So often though black actors were limited to the work they could do or any actors of any cultural backgrounds.  We get stuck some times with what are traditional way of looking at art should be.  The world is too wonderful and colorful for us not to explore some of that!

Set to the timeless Prokofiev score, Cleo Parker Robinson’s lush and evocative production of “Romeo and Juliet” carries the audience into the vibrant world of New Orleans during Mardi Gras.

How did this unique version of Romeo and Juliet came about?

Cleo Parker Robinson: We performed Romeo & Juliet with the Symphony for the first time five years ago in 2012.  Andrew Litton, who was the new conductor at the time. was delighted. They brought us together in this wonderful idea of doing Romeo and Juliet.  Litton had been Rudolf Nueryev’s pianist.  (Note: Litton later left CSO to become the music director of the New York City Ballet Orchestra).

How does the Cleo Parker Robinson Dance production differ from the traditional Romeo and Juliet?

Cleo Parker Robinson: With every collaboration I have done with the Symphony and the Opera, I have tried to bring in another culture to overlay it with a different perspective.  I thought this should take place in New Orleans and bring in other dieties to show conflict between cultures.

I wanted it to be between religions.  That’s really where I started it – with the conflict with Juliet being of the Yoruba tradition and Romeo with the Catholic tradition.  They are related but very different.  Having two separate families where one doesn’t cross over to the other.  The young lovers struggle to overcome the conflicts of the Yoruba and Christian traditions of their two families.

How is does this 2017 performance differ from the 2012 collaboration with the Symphony?

Cleo Parker Robinson:  This time, I have a composer from Haiti, to overly the culture.   He is going to bring in some rhythms that are more representative of New Orleans music. You are going to hear an overlay of wonderful musicians with chants that come from the Yoruba tradition in addition to the Prokofiev score. 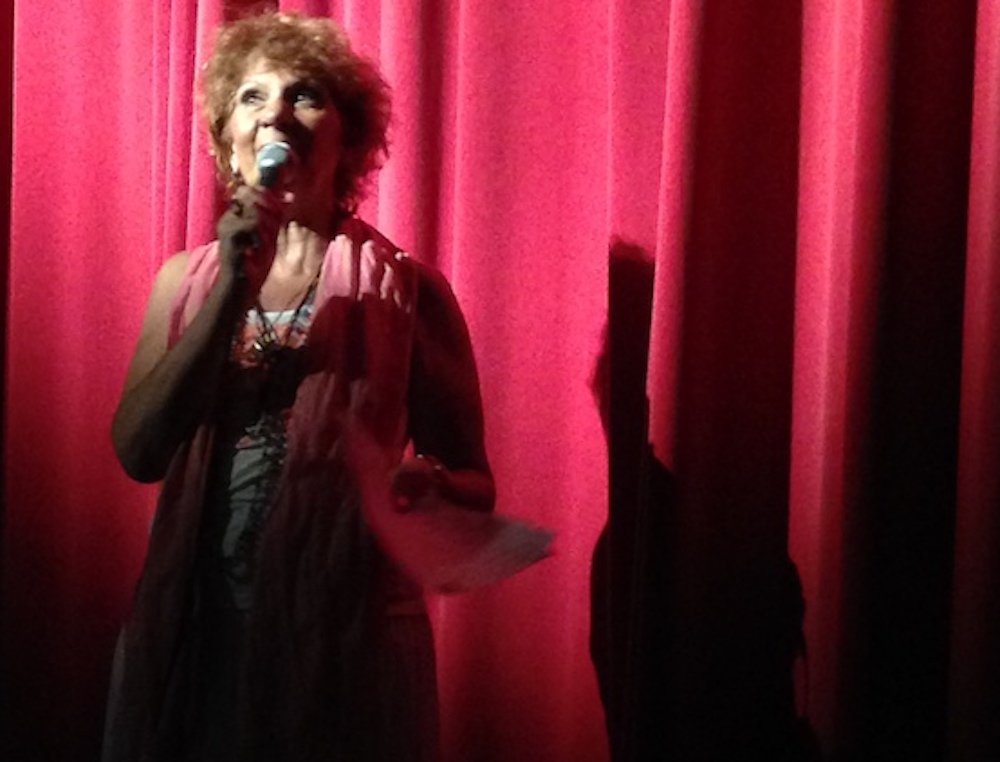 Cleo Parker Robinson: The other thing we are doing new is combining Romeo and Juliet and Gershwin’s  Porgy and Bess in one show.  The first half is Porgy and Bess excerpts with two fantastic singers.  That part will be totally live. I have rewritten that one with three characters. I did Porgy and Bess in an outdoor concert with the Symphony around 1995.

That is what is so exciting -that we are combining two works that I created with the Symphony and now bringing them to our house so the audience can have that experience with music and dance.  You can see Gershwin and Prokofiev in the same show.

CLICK HERE FOR TICKETS TO ROMEO AND JULIET AND PORGY AND BESS.

Sitting down with Cleo was such a highlight, I honestly couldn’t pick myself up to leave.  She graciously shared many stories about Denver and the incredible journey she has made in the arts.  Please be sure to read more about Cleo Parker Robinson in next week’s Denver I Love story about this cherished local hero and leader of the arts.