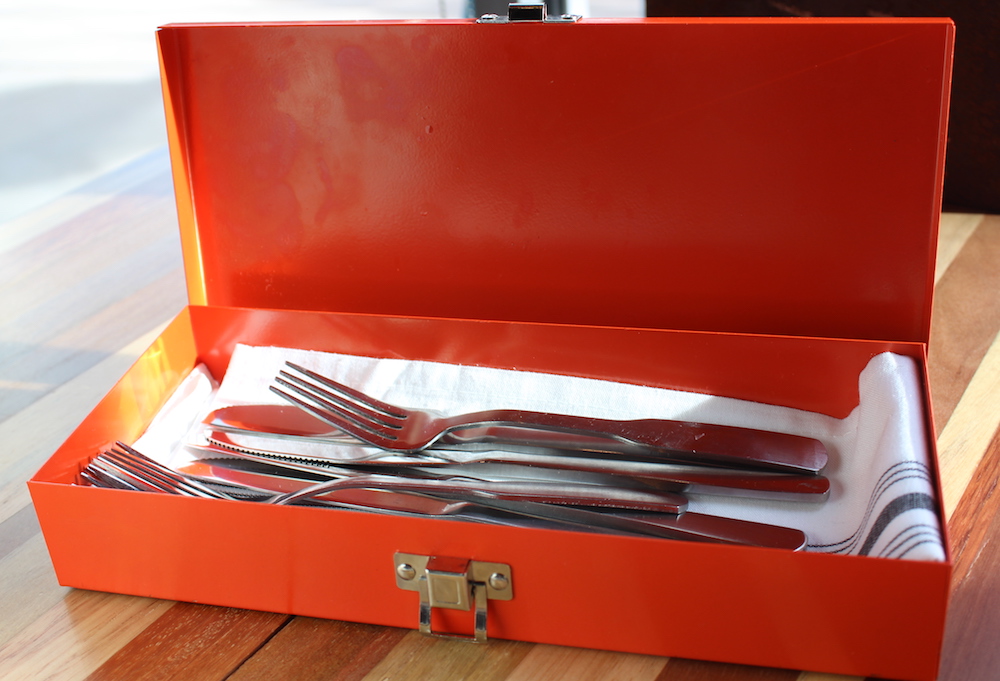 “Dreams realized” is a common theme at Stanley Marketplace.  Stanley business owners have a greater purpose than just making money.  There are so many interesting businesses opening at Stanley and people doing incredible, out-of-the-box ideas – we couldn’t fit all of their stories in one article.  For more on the shops and arts at Stanley, check out The New Stanley Marketplace Takes Flight.  For the inside scoop on the food and drink scene, read on…

Jennifer and Javier Perez, from the Cheluna Brewing Company have lived many places, but Denver is different.

We love Denver! This is where we feel welcome.  Of all the places we have lived, Denver is where we wanted to put down roots.

The Cheluna Brewery, the first business to open at Stanley, is the realization of a lifetime dream for Javier.  Javier, who goes by “Javi,” is also an ER doctor who for years has explored his scientific instincts  not only as a physician but through his passion for brewing beer.

Jennifer appreciates how people in Denver embrace their multicultural family. Their beer is a reflection of Javier’s strong German-Mexican heritage. 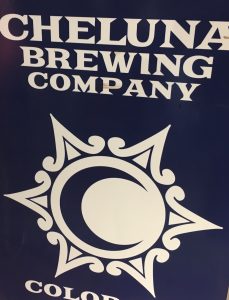 The name Cheluna combines the word “chela,” slang for beer in Mexico, with the word “luna,” meaning moon in Spanish. The sun and moon logo references the balance in their beer and is symbolic to the Mayans who placed great importance upon astronomy and celestial events.

Miette et Chocolat is another Stanley dream realized.  Co-owners Gonzalo Jiménez and Dave Lewis met while working in the hospitality industry and competing against each other in pastry competitions. Chef Lewis was the Executive Pastry Chef at the Brown Palace, and Chef Gonzo also worked for fine hotels like the St. Julien in Boulder.  They dreamed of combining their talent and passion for creating award winning pastries – a dream that is now a reality at Stanley. 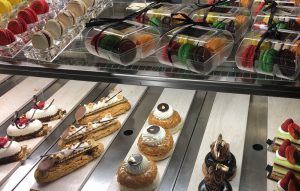 Perhaps the pinnacle of dreams realized is The Stanley Beer Hall. Three Stapleton friends had a vision – they just wanted their neighbors to have a place to get together and have a beer.  Almost by happenstance, when Mark Shaker was looking for commercial property to put the beer hall, he found himself touring the 100,000 square foot old Stanley Aviation Building.  It was from there the dream for the whole Stanley Marketplace sprung to fruition.

The Beer Hall is run by 5280 Hospitality, with head Chef Anna Walter and collaboration by Chef Theo Adley, of the RiNo Yacht Club.  We spoke with Nick Robinson, an assistant manager, who notes the beers are rotated daily and include some of Colorado’s best selling choices.

Annette is another trailblazing restaurant, found only at Stanley.  What does Chef Caroline Glover love most about Denver?

After living in New York City, I appreciate that Denver is a city with great activity and good food but also a small supportive community.

She also loves how the  business owners at Stanley work in collaboration and support one another.

Her goal is to be responsible with the food they make: to have fresh and seasonal ingredients while locally sourcing as much as possible. Prior to starting Annette, she worked at Acorn and prior to that on a farm in Carbondale where she gained experience with the scratch to table concept.  She also wants the  food and atmosphere to be “comfortable, ” like you are coming over to her house for a dinner party.

Logan House, pretty much like every business at Stanley Marketplace, is far from ordinary.  This original coffee shop has a roastery on the premises and packages their beans in recycled wine bottles to help the environment.  Owner Andre Janusz says,

Just being in the Stanley makes us different because the Marketplace is so cool!

Andre came to Denver from Chicago for a two-year business school program at the DU and never left. Going on 15 years in Denver, Andre loves the people here. He says,

People in Denver work hard but they also like to get out and ski, bike and enjoy being outside.

It already feels like home.  I am going to love coming here!

Mr. B’s has a carefully curated and eclectic collection of  spirits.

Mr. B’s has wines from all over the world, many of which customers won’t find anywhere else–from small regions in Italy, Slovenia and family owned wineries.

Working in collaboration with local breweries, they sell several beers exclusive only to Mr. B.’s.

The wine and beer selection is no doubt a treasure, but the real pot of gold can be found in the back of the store.  Mr. B’s has converted  the former transformer room of the old Stanley Aviation plant into a showcase scotch vault equipped with old airplane wings for shelving.  Jared is passionate about what they are doing at Stanley and says,

We plan to become the provider of the largest single malt selection in Denver.

Stanley is also home to a handful of established local favorites who are excited about expanding and trying new concepts.

Yellow Belly, a fried chicken restaurant from Vail has made Stanley Marketplace its flagship location keeping things simple and good. While the signature fried chicken is delicious, for a lighter choice you can try the chicken salad and roasted beets.

The Denver Biscuit Company has opened a fun, family friendly version of their urban eateries and are now serving biscuits, fried chicken and more at the Marketplace from 8am to 10pm.

Sweet Cow Ice Cream has its newest and largest store of its six local Sweet Cow creameries in Stanley Marketplace. Using locally sourced ingredients, Sweet Cow makes homemade ice cream in small batches. It is already a favorite hang out and little ones love to  hop on the bouncy cows at the front of the store.

Comida Cantina, owned by Rayme Rossello, opened in Stanley as a known quantity from its fame in the Source.  Before the RINO, this flavorful cantina also had notoriety as a hot pink traveling food truck. Known for its sustainable, quality ingredients, Comida offers fiery Mexican street food, small plates and and cocktails.

Opening soon: Sazza, an organic salad and gourmet pizza restaurant from Greenwood Village;  Rosenbergs Bagel & Delicatessen, the Deli from Five Points where owner Joshua Pollack, a New Yorker and University of Colorado grad, figured out how to replicate the New York City water bagel in Denver; Rolling Smoke BBQ originating from the Rolling Smoke food truck – a beloved favorite around town for smoked meats and mac and cheese;  Maria Empanada, the little restaurant from south Broadway with delicious homemade empanadas in a wide variety of flavors;  Glazed and Confused the psychedelic doughnut shop opening in April;  and a new taproom called Infinite Monkey Theorem, an urban winery opening on the Stanley’s top floor.

Also coming: the Savory Spice Shop and two gourmet markets: Mondo Market, that has its first location in RINO specializing in gourmet cheeses and meats; and Zero Market focusing on sustainable living and zero waste.