The holiday theatre season in Denver is underway!  Marquees sparkle with every delight from big Broadway hits to beloved community traditions.  Check out these 8 great holiday show picks from Denver I Love.  I absolutely love these shows and know you will too!

1.  Granny Dances to a Holiday Drum 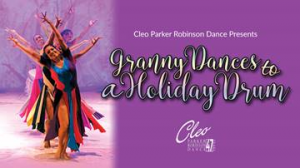 Cleo Parker Robinson Dance  (CPRD) brings this Denver treasure to the stage every holiday season. Yet, each year CPRD surprises audiences with something new and different.

For the first time this year, the 47th Season of Granny Dances to a Holiday Drum, Cedric Dewayne Hall will be playing Griot, the wise storyteller.  Hall replaces Vincent C. Robinson who played this larger than life role for the past 25 years leaving big shoes to fill.  Hall is an artistic powerhouse and will bring a special energy and talent to start a wonderful next chapter of Granny tradition.

The show itself is a multicultural celebration that touches the hearts of people of all backgrounds: blending dance, live music, spoken word, and seasonal celebrations and customs from around the world.   Before each performance, Cleo gathers her cast backstage in a circle, and imparts these words of wisdom before every show:

Peace, love, and respect for everybody

Cleo’s words are in essence the true message of Granny. If you take your kids to one show this holiday season take them to see Granny!

December 19-December 31 at The Buell Theatre at the DCPA

Waitress isn’t a holiday show per se – but is one of the best gifts you can give yourself and the people you love.  The 2016 four-time Tony nominated musical, is making its first national tour, and lucky for Denver it is coming to the Denver Center for Performing Arts (DCPA)!

Based on the 2007 film by the late Adrienne Shelly and book by Jessie Nelson, Waitress follows the story of Jenna, a pregnant waitress in the American south trapped in an abusive marriage as she finds the strength to make difficult choices. The show combines a brilliant dose of humor to offset an otherwise serious subject matter.

Waitress is a theatrical triumph for women from its inception to its production.  As the first Broadway musical in history with an all-female creative and design team, we celebrate the shows’ writer, Jessie Nelson; composer, Sara Bareilles; director, Diane Paulus; and choreographer, Lorin Latarrao.

Fun Denver I Love fact: about a decade ago, the Women’s Voices Fund was started at the DCPA as a national model for theater companies to commission, workshop and produce new plays by women.  As a result, more women are now hired across the country as directors and writers. Now that is something to love about Denver, right?

3. Joseph And The Amazing Technicolor Dreamcoat

November 17 to December 23 at The Arvada Center

Who doesn’t love a good bible story around holiday time?  Well this one comes with colorful and vibrant costumes, big dance numbers, and a tale of deceit, jealousy, reconciliation, heroism and love.

You can always count on the Arvada Center to put on spectacular production showcasing the best local and national talent.   Tim Rice & Andrew Lloyd Webber’s Joseph and the Amazing Technicolor® Dreamcoat  is a great choice for a special holiday theater experience for the whole family!

Joseph and the Amazing Technicolor® Dreamcoat takes audiences on a wonderful ride through the trials and triumphs of Joseph, Israel’s favorite son, his father Jacob, eleven brothers and a coat of many colors. Full of unforgettable songs, like “Go Go Go Joseph,” “Any Dream Will Do” and “Close Every Door,” you will be both entertained and enlightened!

Joseph was the first musical by Tim Rice and Andrew Lloyd Webber to be performed publicly and received numerous Tony Awards when it opened on Broadway in 1982.

November 25 to December 24 at The Ellie Caulkins Opera House 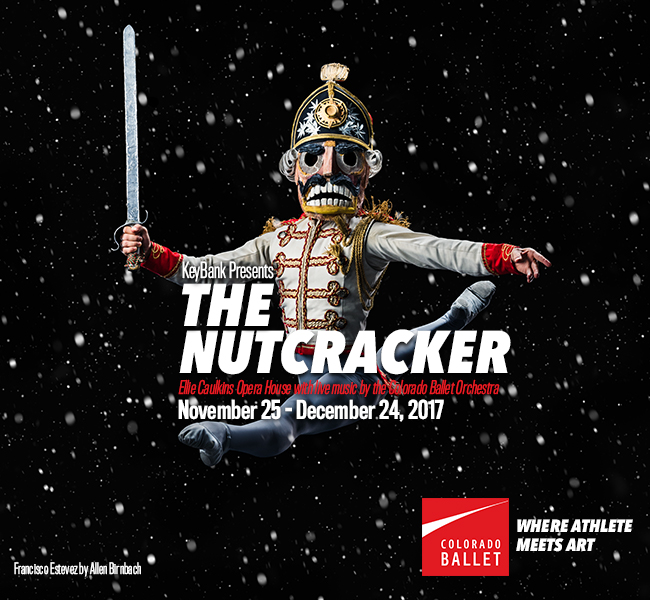 In addition to being the largest production of The Nutcracker in the state, Colorado Ballet’s 2016 production was named the best-loved Nutcracker in the United States in the 10th Annual Goldstar National Nutcracker Award contest.  Tickets go quickly and many shows are already sold out.  Don’t delay getting your tickets to this enchanting production that is such a special Denver tradition.

5. Drums of the World

November 24-December 24 at The Stage Theater at the DCPA

How can we not put this ageless Christmas favorite on the list of 8 Greats, especially in its 25th anniversary season at the DCPA?  The Denver Center Theater Company has refined Ebenezer Scrooge’s redemption journey to total perfection!   A Christmas Carol is directed by superstar female director, Melissa Rain Anderson and stars esteemed Denver actor Sam Gregory as Ebeneezer Scrooge.

Gregory, who has dozens of Denver Center Theater Company productions under his belt, masterfully shows audiences that redemption is possible for everyone even the greediest, coldest and non-compassionate of men.

The Denver Center Theater Company production of A Christmas Carol utilizes talented kids from the Denver area for some of the roles, and provides these kids with their first professional theater debut. Many Denver I love friends have ignited their passion for acting by performing in A Christmas Carol at the DCPA (Shout out to Tanner Gardner and Gabe Koskinen, both graduating from Denver School of the Arts this year).

Six13 A Cappella is a high energy clever Jewish a cappella singing sensation that has performed at the White House and around the world. Thanks to The Jewish Experience, a religious outreach organization located in Southeast Denver, Denverites will have a chance to see this dynamic singing group live for one day only on December 25th.

The performance will take place in the auditorium at George Washington High School.  For a $40 VIP ticket, you can meet the band and get their CD.

December 13-December 17 at The Buell Theatre at the DCPA 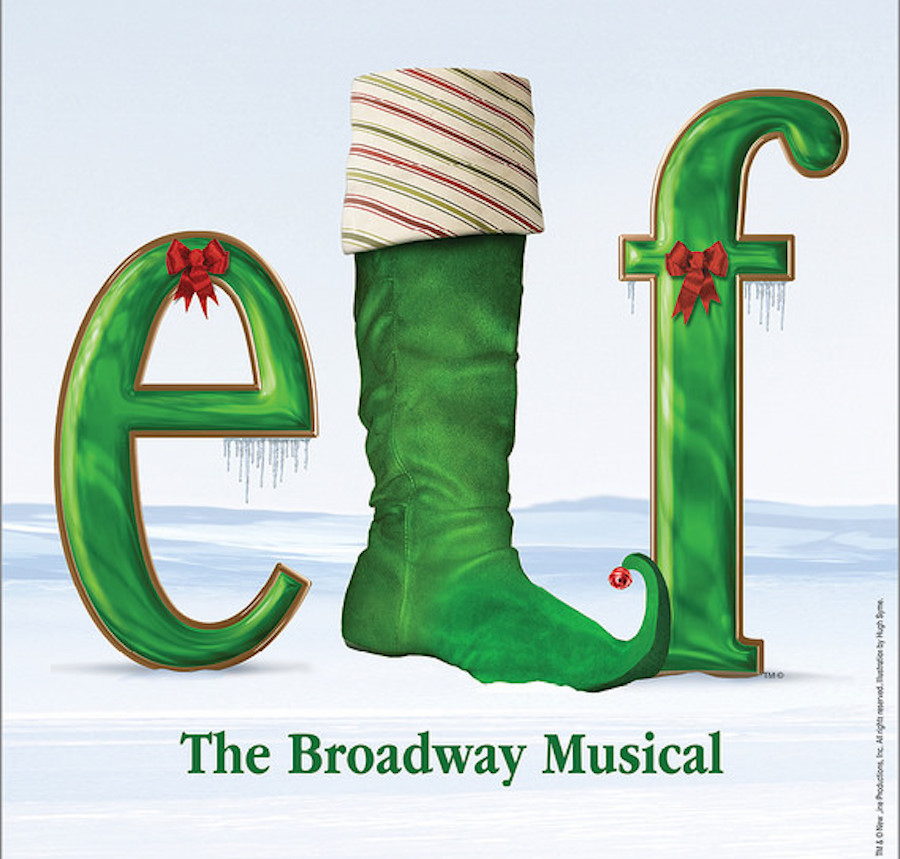 You may have seen the hilarious movie written by David Berenbaum starring Will Ferrell and Jame Caan, on which the Broadway musical Elf is based.  It has to be one of the funniest holiday stories ever written.  Thanks to the Denver Center for Performing Arts (DCPA) you can see this fun Christmas fantasy come alive with an uber talented Broadway cast right here in Denver.

The National Tour of Elf will be at the DCPA’s Buell Theater for only one week December 13-17, and you won’t want to miss it.

In Elf a young orphan named Buddy sees Santa coming down the chimney.  He crawls into Santa’s bag of presents and finds himself up at the North Pole where he is raised with the other elves in the workshop. Despite obvious differences, Buddy never realizes he is not an elf.  When he gets older, he sets out to find his birth parents on an adventurous trip to New York City.  Still unaware he is human, Buddy makes some big discoveries like that his father is on Santa’s naughty list.