The Denver Center is on a roll! In 2018, the Denver Center for the Performing Arts (DCPA) brought the curtain up for 1,143 performances and 43 unique shows!  DCPA has launched its 2019/20 season with several new shows straight from Broadway! The line up boasts big current hits and treasured revivals.

How Do I Get Hamilton Tickets…Here We Go Again! 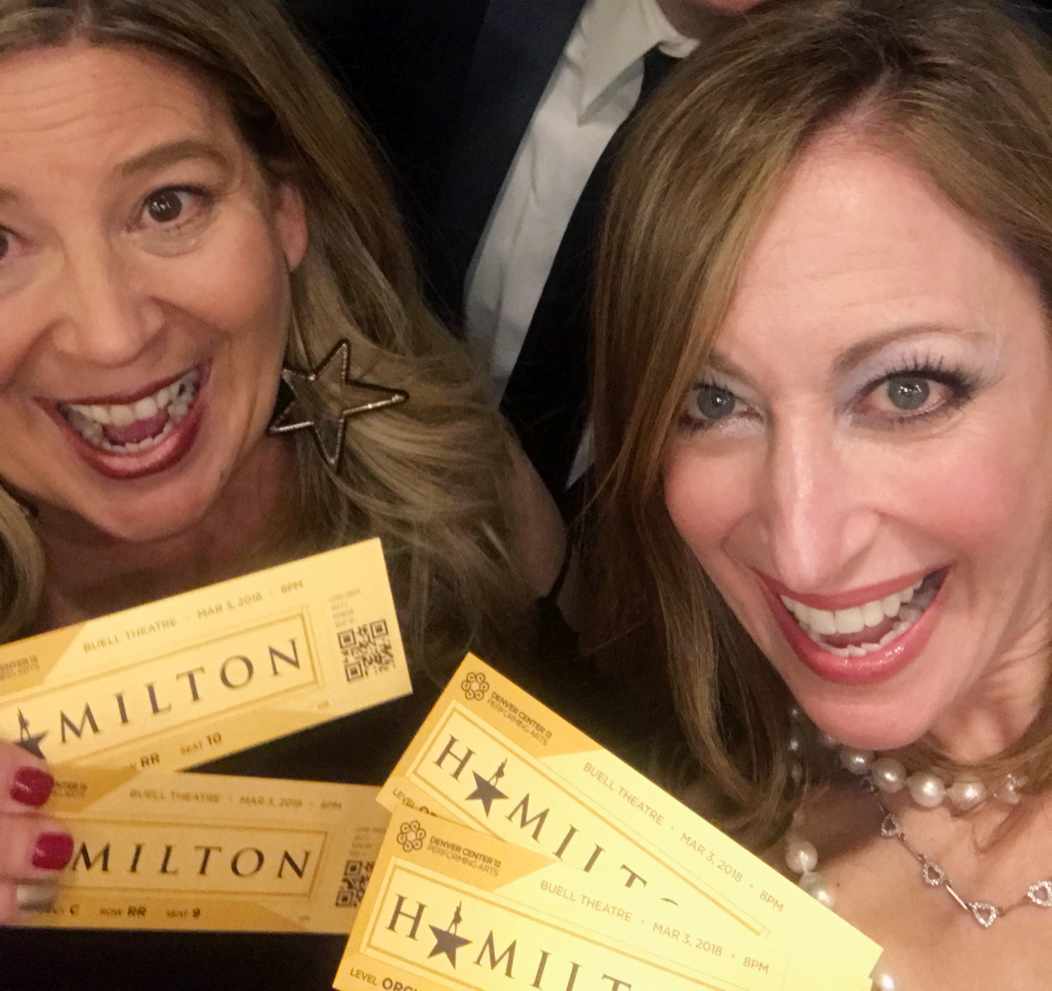 Hamilton is returning to Denver August 12th through October 4th 2020–so not this summer but next.  A season subscription won’t get you in the room where it happens. Yet, it will get you a better chance to purchase tickets. Patrons with 2019/20 DCPA Broadway season tickets will have priority access to buy Hamilton tickets before they go on sale to the public.

One problem…new subscriptions are not available at this time.  Current 2018/19 DCPA Broadway ticket holders have until April 7th to renew their subscription.  You can sign up for the Broadway waiting list if you aren’t a current subscriber: denvercenter.org/Broadway.

What Shows Are Included in DCPA’s 2019/2020 Broadway Subscription?

The season is set to kick off with the musical theatre extravaganza Miss Saigon at the Buell Theatre, September 10 through 22, 2019.  Next up – we’ll be nibblin on sponge cake and watching the sun bake at Jimmy Buffet’s Escape to Margaritaville, December 23rd to January 5th.

The DCPA is also bringing in Elizabethan style theatre with a modern twist.  The Improvised Shakespeare Company is an exciting part of next season’s DCPA Broadway package.  The Chicago improv company is planning a long cabaret style run in the Garner Galleria Theatre – October 15, 2019 to March 22, 2020.  Each performance will be entirely improvised and new every time!

Come January 2020, the cast and crew of  SUMMER: the Donna Summer’s Musical will be working hard for the money in this dancing, singing, storytelling big booming production!  I saw this one on Broadway, and I CANNOT wait to see it again!  Summer tells the untold tale of Donna Summer’s tremendous talent and perseverance in overcoming shocking obstacles.  Three different Donnas portray different stages of Summer’s life on her road to making music history!

The new 2020 line up also features fun and jest with The SpongeBob Musical and Tina Fey’s Mean Girls!  The teen movie hit turned Broadway musical is my personal favorite because of the talented University of Michigan grads starring on stage–sometimes known as Broadway’s “Michigan Mafia!”  The casting for for the National Tour hasn’t been announced, but I’m hoping some Wolverine superstars will be heading to Denver! Go Blue!

Of course it is never a complete season without a few iconic revivals.   In addition to Miss Saigon, DCPA is planning to present My Fair Lady in July 2020!   In other words, you’ll have to wait over a year for Eliza Doolittle and Henry Higgins to make their way to the Mile High.

Also planned for summer 2020 is The Band’s Visit, winner of 10 Tony Awards including Best Musical and winner of Best Musical Theater Album at the 2019 Grammy Awards. Itamar Moses, the writer, also wrote The Whistleblower –an introspective play making its World Premiere right now at DCPA!  See Denver I Love’s Three Important Shows In Denver You Really Should See!

The Band’s Visit is set in a fictitious Israeli town, way off the beaten path.  A band of Egyptian musicians take the wrong bus and arrive out of the blue and lost in this desert village.  The Bands Visit is on Broadway now but closing on April 7th to begin its National Tour.

A show not included in next year’s season ticket package but one you are definitely going to want to see is Disney’s Lion King – at the Buell Theatre May 13-June 14, 2020!

DCPA 2019/20 subscribers will have priority access to purchase Lion King tickets and other added attractions, except Hamilton, starting March 18th.

Some of other shows coming to DCPA, not included in the Broadway package, will be: Its Not You, Its Me – Second City; Erma Bombecks At Wit’s End; The Phantom of the Opera; Jesus Christ Superstar; Dr. Suess’ How the Grinch Stole Christmas the Musical; The Book of Mormon; and Rent 20th Anniversary Tour.